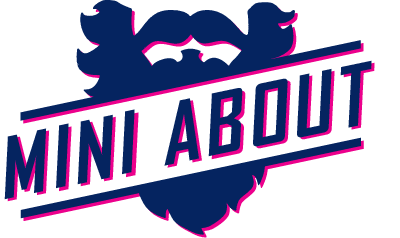 Beards Brewery was founded in 2012 by two Petoskey locals who had a common passion: craft. Armed with determined intent, Ben Slocum and Peter Manthei began a home brewing partnership, which, fueled by demand, led them to take the plunge into commercial brewing. In between finishing college degrees, both brainstormed and built the beginnings of the small but mighty brewery that opened on Howard Street in the heart of downtown Petoskey.